I can’t afford huge tuition costs for my 2 sons 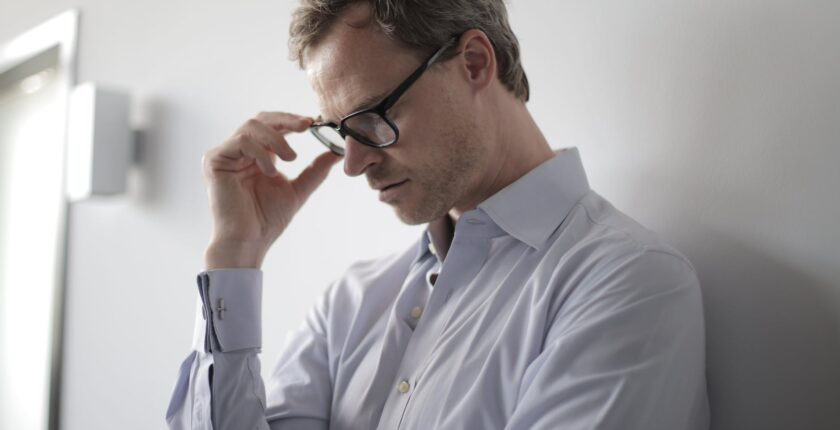 “I can’t afford huge tuition costs for my 2 sons.”

When I overheard Mehta uncle saying this to my dad at the Diwali party, I was absolutely taken aback. This unprecedented pandemic which encroached upon our world cost a lot of people to get sacked from their jobs and Mehta uncle was among the 1000s who were made to sit at home. I looked over at Satish and Suresh who have been my childhood friends and could not believe that such bright students might not be able to pursue their dreams because of the lack of financial amenities.

The same day, I decided to talk to my dad so that he could help them out during this hard time. When I discussed the same with my dad, he said that he had already promised Mehta uncle to help him out but at the end, he added, that it was a great thought that I had but there were 100s of others just like my friends who drop out of education, the cause of which are many and not only this pandemic.

I was taken aback by this shocking news and thought of doing my own research. The facts and statistics that I got to know we’re out of the box and this was the case of India alone. So, I decided to share with you about the same.

While getting to know about all this I knew that I had to do something for society. Soon enough due to God’s grace I got an internship at Vlearny, an online education platform. I got to know that it offers education just at the cost of a cup of tea and I couldn’t believe it. But, many of the students were learning and growing under the wings of the same platform. I realized that all the people working at Vlearny started off with the same goal as that of mine.

After working there for a few days and getting accustomed to the work environment I decided to make my friends Satish and Suresh join the courses it had to offer. With such minimal price, Mehta uncle had no problem in securing the futures of his two sons. I was happy I could help and my friends are acing their exams after learning from the vast number of courses Vlearny has to offer. I have been helping and encouraging such other students to join Vlearny too and continue with their goals. All of us can wholeheartedly say with smiles on our face that we absolutely love Vlearny.